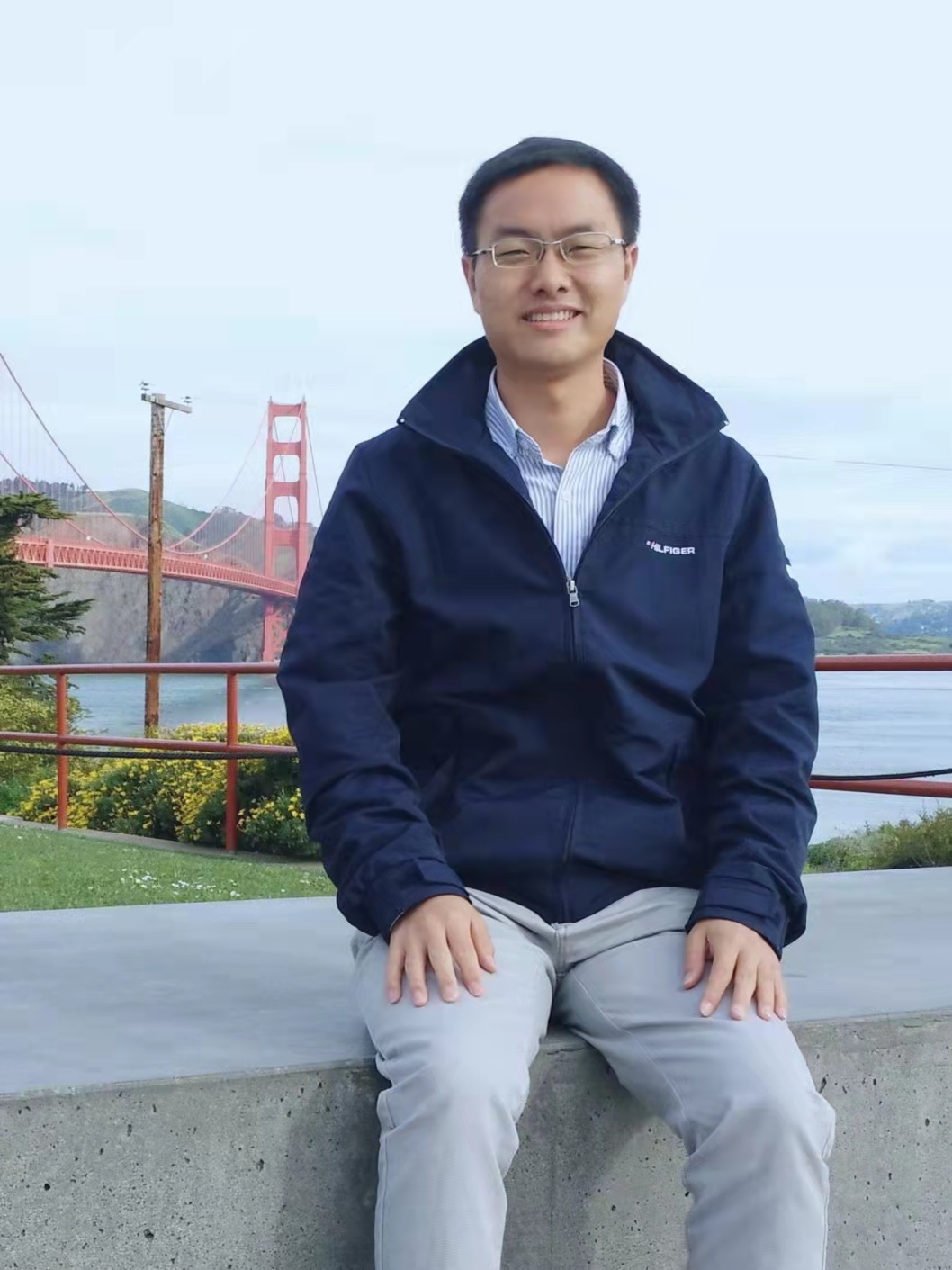 Department of Applied Mathematics, Xi'an University of Posts and Telecommunications, China Speech Title: To be updated

Abstract: To be updated


Biography: Dr. Feng is currently a full professor and the director of the Department of Applied Mathematics, at Xi'an University of Posts and Telecommunications, Xi'an, China. He received the B.S. and M.S. degrees in mathematics from Northwest University in 2003 and 2006, respectively, and the Ph.D. degree in mathematics from Shaanxi Normal University in 2012. He was a visiting research faculty with the University of California, Los Angeles, USA from 2015 to 2016. He has contributed more than 60 research papers (including 2 ESI Hot Paper and 9 ESI Highly Cited Papers) to reputed journals and international conferences, with over 3200 citations in Web of Science. He serves as an Associate Editor of Granular Computing and Annals of Communications in Mathematics. He is an Editorial Board Member of Journal of Mathematics, Axioms, Annals of Fuzzy Mathematics and Informatics, Open Journal of Mathematical Sciences, Annals of Optimization Theory and Practice, Journal of Computational and Cognitive Engineering, etc. As the project leader, he has directed 7 research projects at the national or provincial level. Dr. Feng was awarded the University Sci-Tech Prize of Shaanxi Province in 2013, the Sci-Tech Prize of Shaanxi Province in 2014 and the Global Peer Review Award (by Clarivate Analytics) in 2019. He was honored as the Young Sci-Tech New Star of Shaanxi Province in 2014 and the Chinese Highly Cited Researcher (by Elsevier) in 2020. He was listed in the World's Top 2% Scientists (by Stanford University) in 2021.